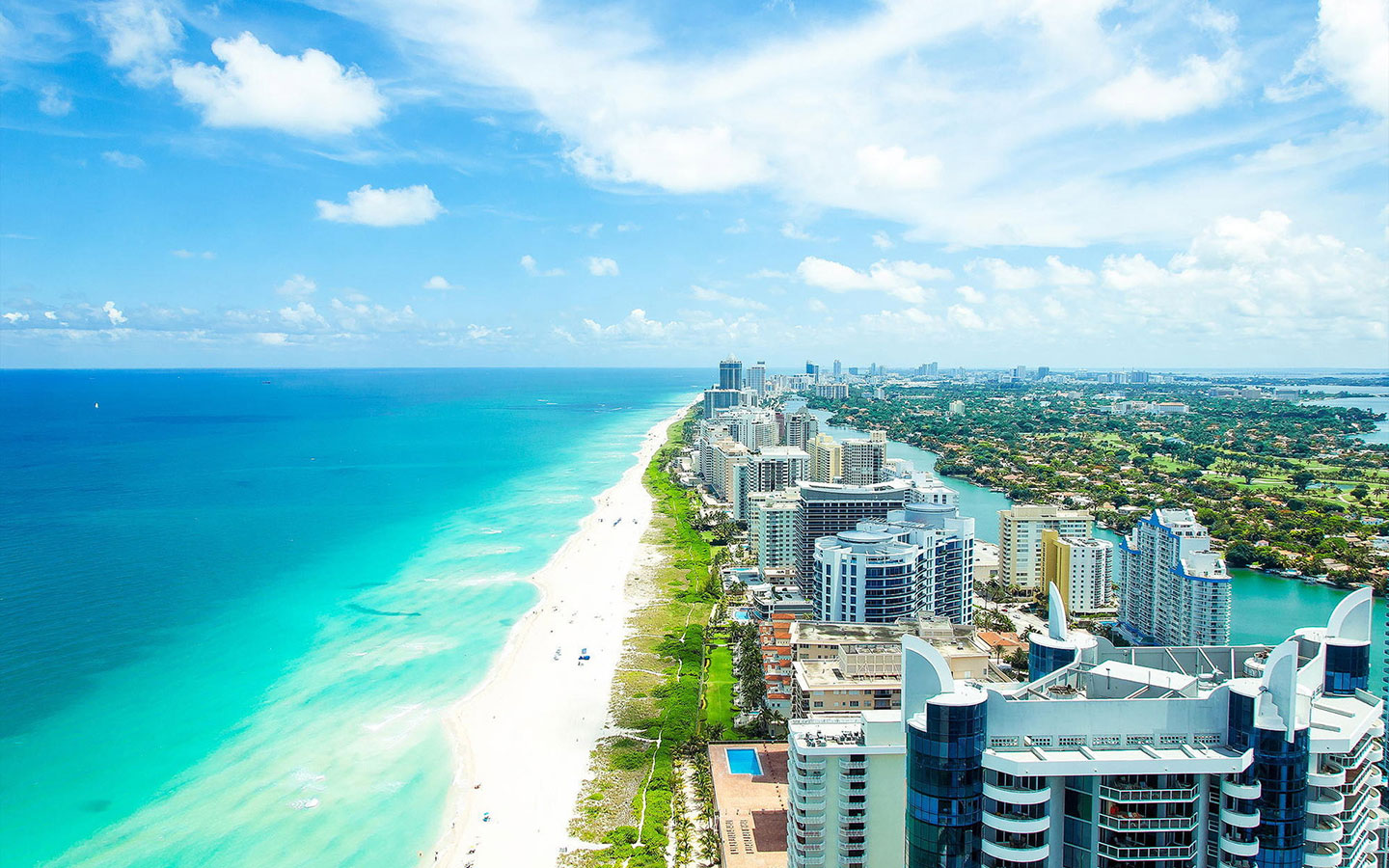 One place you might never expect to have a housing boom is in the country of Nepal. However, new apartments built last year grew by over 300% from the previous year, and land prices have soared 300% since 2003.

Nepal may not be the obvious next property hotspot but the mountainous country between India and China is experiencing a mini real estate boom as wealthy Nepalese real estate investors seek a safe have for their money, it is claimed.

According to the Nepal Land and Housing Association, land prices have risen by 300% since 2003. There has also been an increase in the number of estate agents in the capital city, Katmandu.

Among those who are rushing to become involved in the booming property business is former Miss Nepal Malvika Subba who also had a successful career in television before opting for the less glamorous job of selling housing.

She is now head of sales and marketing at property developer Shangri-La Housing which builds luxury apartment, a new concept in the landlocked country.

Although unrest may put off foreign investors it is having the opposite effect in Katmandu as those living in unstable areas move to the capital and buy property as well as wealthy investors who want to put their money in bricks and mortar.

‘People see property as a good investment. Many people tell us that it is not safe outside the capital and they want to put their money in a safe place,’ explained Subba.

‘When I was offered a job marketing real estate, I said yes straight away, because it looked interesting and I could see that business was booming,’ she added.

Land has become a valuable commodity, mainly due to the decade long civil war between the Maoists and the army as people flocked to the relative safety of the capital.

The influx pushed up land values in the city, explained Chiranjibi Subedi, a planning official in Kathmandu.

‘The number of proposals for new high-rise buildings and apartment complexes just keeps on growing,’ he added.

There are currently more than 250 high-rise blocks being built in the capital, according to the planning ministry. But a spokesman also pointed out that many apartments in Kathmandu are empty as owners cannot find tenants.

State Of Real Estate In Nepal 2019

WASHINGTON: New US single-family home sales rebounded modestly in February as a surge in the West...
Continue reading
by teraigharjagga

State Of Real Estate In Nepal 2019

Nepal has been struck by several challenges and undergone various extremities in the recent...
Continue reading
by teraigharjagga

Compared to the same period last year demand has grown by 200 per cent The demand for individual...
Continue reading
by teraigharjagga